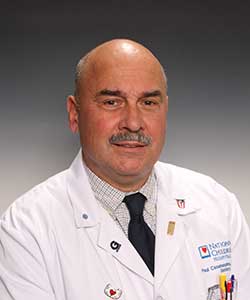 Dr. Paul Casamassimo is a Professor Emeritus and former chair of the Division of Pediatric Dentistry. As a longtime advocate for children's oral health, he has been active in organized dentistry and its efforts regarding the provision of pediatric dental care. He has also published numerous scholarly articles based on his research that focuses on pediatric dental patients, including those with special needs. In recognition of his many achievements, Dr. Casamassimo was recently honored by the Ohio Dental Association with a Callahan Memorial Award that is given to those whose efforts have had a profound impact on the dental profession. 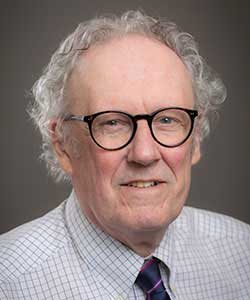 Dr. Henry Fields is a Professor Emeritus, a former chair of the Division of Orthodontics, and a former dean of the College of Dentistry. During a career that has spanned more than three decades, he has served as a past president of the Columbus Dental Society and the Ohio Dental Association, and he is a past chair of the American Dental Association's Council on Government Affairs.

In addition to his leadership roles in academia and organized dentistry, Dr. Fields' research has appeared in more than 70 scholarly journals, including the premier publication, The Journal of the American Dental Association. For his many achievements, Dr. Fields was recently honored as a recipient of the Ohio Dental Association's Callahan Memorial Award that recognizes those whose efforts have profoundly impacted the profession of dentistry.

Dr. Fields' accomplishments have been recognized with an array of other awards that include the Ohio Dental Association's Distinguished Dentist Award, and the Educator of the Year Award from the University of Iowa's Dental Alumni Association. He is also the first Vig-Williams Endowed Chair in the Division of Orthodontics, which is one of the highest honors the College of Dentistry bestows.